Punchability refers to the performance of metal without cracks and other defects after stamping deformation. Many steel products are manufactured through a stamping process. In order to ensure the quality of the products and the smooth progress of the process, the 05CuPCrNi weather resistant steel plate, steel plates and strips used for stamping must have qualified stamping performance.

After the steel plate is produced from the original factory, it will pass through a series of transportation and storage links and then be delivered to the processing workshop. During this period of time, the steel plate surface will contact with the air continuously, which will inevitably produce a layer of oxide skin. The oxide skin is a difficulty in the treatment process. It has high melting point, is not easy to burn and dissolve, increases preheating time, reduces cutting speed. Therefore, the surface of the 05CuPCrNi weather resistant steel plate plate should be derusted before cutting. 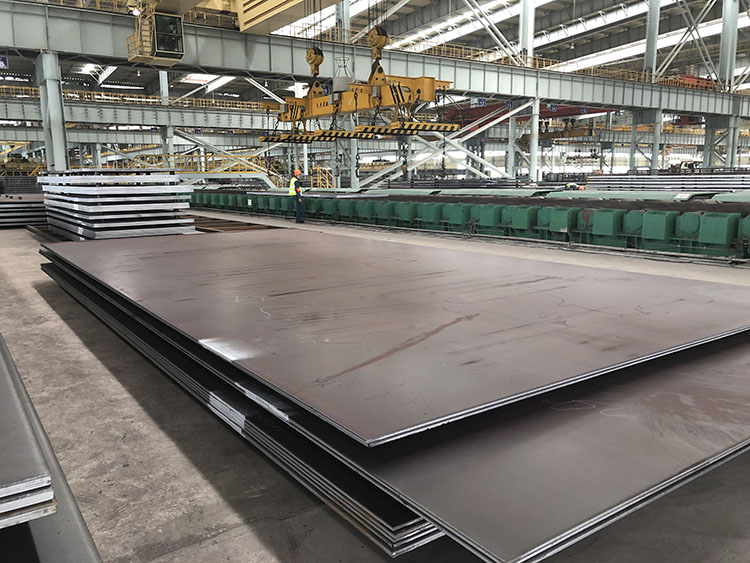 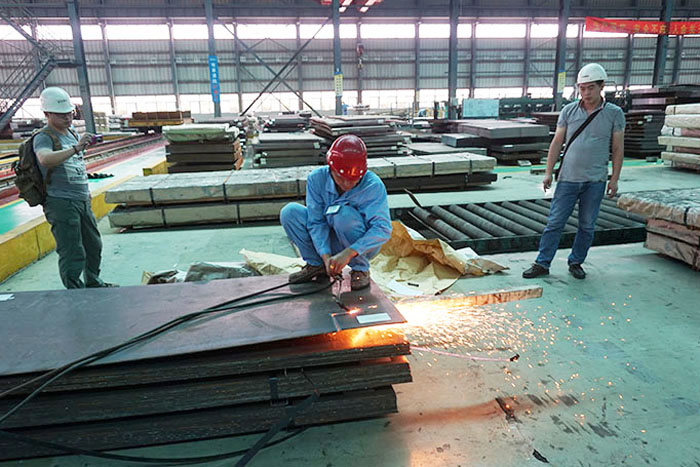 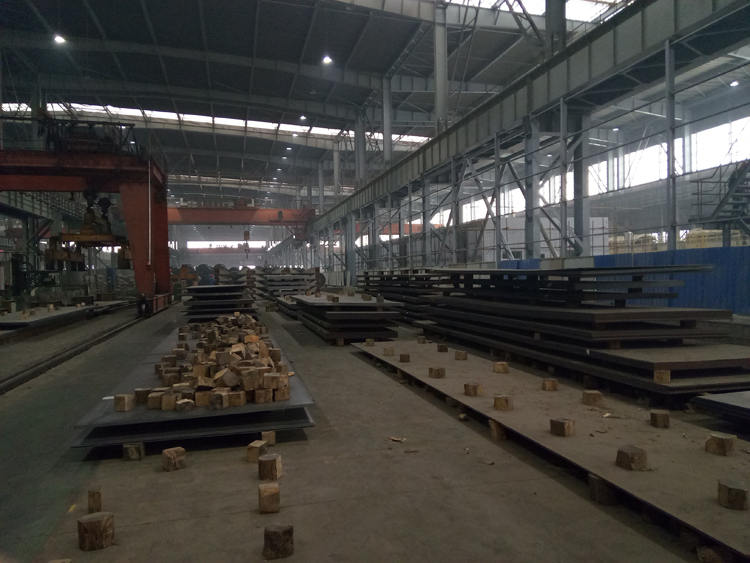 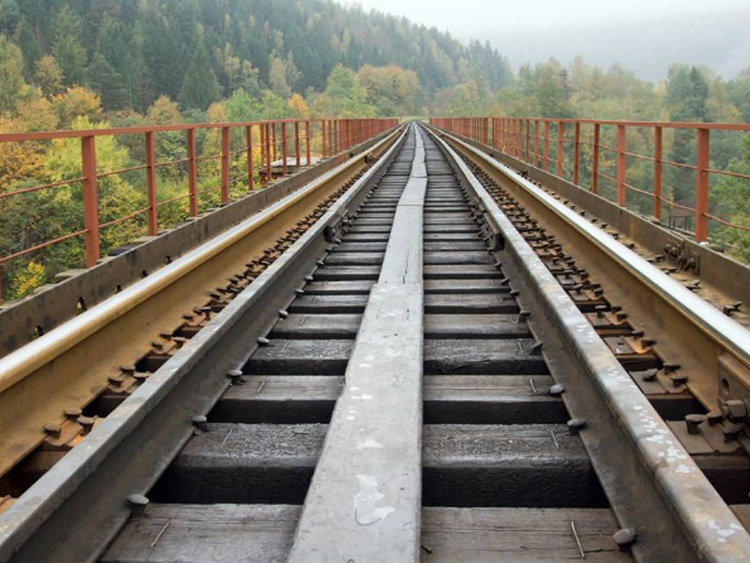 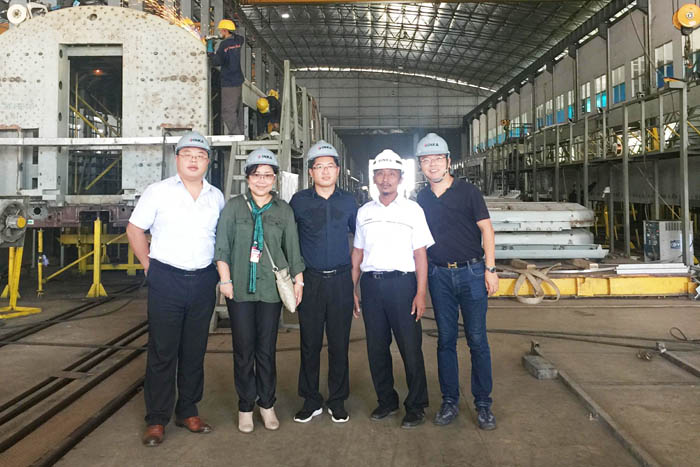